Yesterday we talked about the Dark Conspiracy Rulebook pdf and its pulpy horror science fantasy goodness today we're going to take monsters, setting,empathic abilities, and much more.
What is Dark Conspiracy? To recap its  first book of Dark Conspiracy III, an update to the original and in many ways ground-breaking urban horror RPG of the 1990s 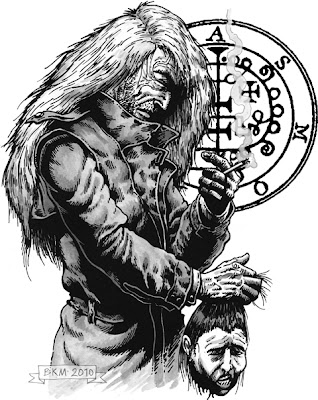 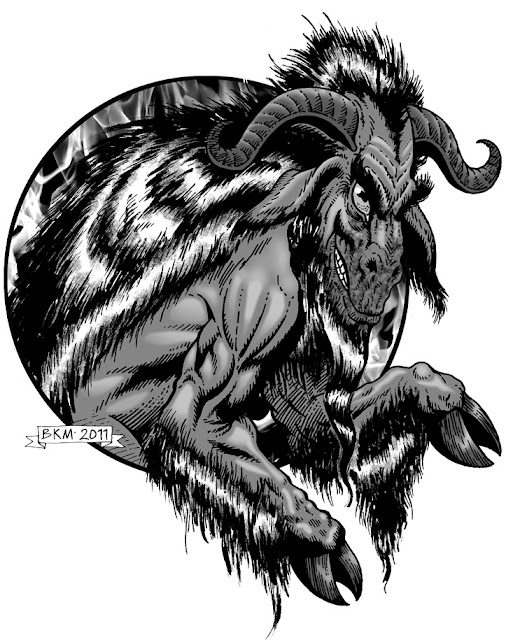 Setting
The setting of the DC rule book dives into lots of great details about the setting. The Greater Depression is detailed and given more extensive background information. We get greater insight into the causes and what's happening in the world of Dark Conspiracy. The whole thing reads like our world given a bath in pulptastic acid. There's lots of little hints about the retro pulp future of this horror cum ufology game. Even the equipment list gets into the act. As I've stated before this beast weights in at 198 pages. The setting stands on its own or could work with no effort at all in the Twilight 2000 second edition. The post apocalyptic madness of Twilight could use DC to break apart some of the drudge of the setting. Giving a horror sensibility to an already horror game waiting to happen in Twilight 2000. DC has a science fiction bent right up front screaming "Use Me Please"
The game setting is our world's conspiracy theory turned to "11" and then given over to the horrors of a 70's grind house horror/science fiction matinee.

One thing that Dark Conspiracy has always had going for it was the weirdness of the powers and abilities of the PCs, NPCs and the monsters. That's all here but its been fine tuned and brought into focus. The PC abilities and the darkling powers work together and dovetail into the combat section. They work easily,quickly, and with little fuss. 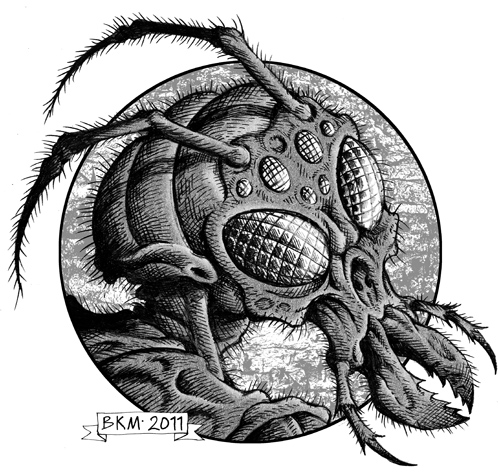 We greater attention to the setting and the powers working within that setting. The monsters and powers are very integrated in the setting.

The Monsters
Every single monster from every single splat book is right in here. That's right from the Pale to the ETs their all here and given very in depth treatment. You get the legends, urban legends, and the truth about their capabilities as well. The stat blocks are evenly laid out so that the whole package shines. Dark Conspiracy adventures live and die on the monsters and minions. The darkling powers of the monsters make sense and they dovetail into the empathic abilities of the characters. These are simply monsters to blow away but with a bit of background fully realized Npcs waiting for the PCs to stumble into them. 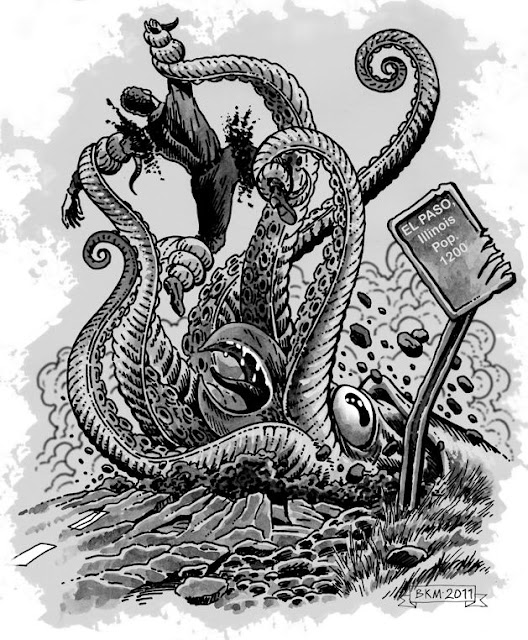 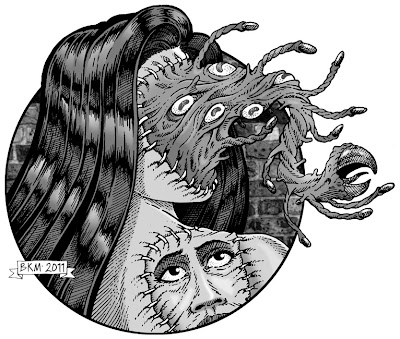 The setting, abilities, monsters, PCs, all work well together and are much more even then in the original edition of the GDW game. All of these elements have a horror/pulpy paranoia running through them. Its nice to have that. 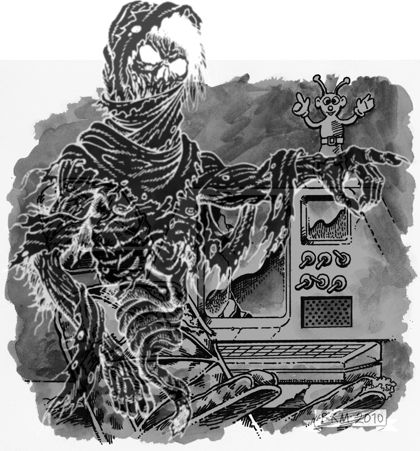