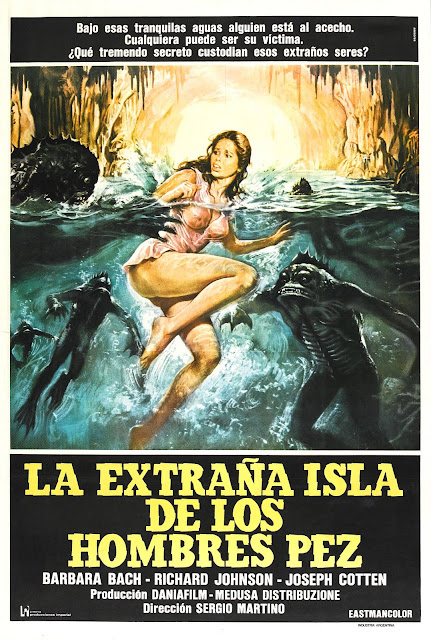 " After the latest raid on the lonely Island of Esbrook off the coast of  Maine. Our party found "things" left behind never created by the hand of mortal man. The marines drove them off but the price in man power was incredible. For some reason the sea seems to sing to me this evening. That damn strange flute even now sits on the desk. Its angles seem to glint and dance in the light like the luxuriousness of certain fish in the Abyss of the Atlantic."
Corporal Martino USS Ulysses missing off the coast of Maine 1925 last diary entry