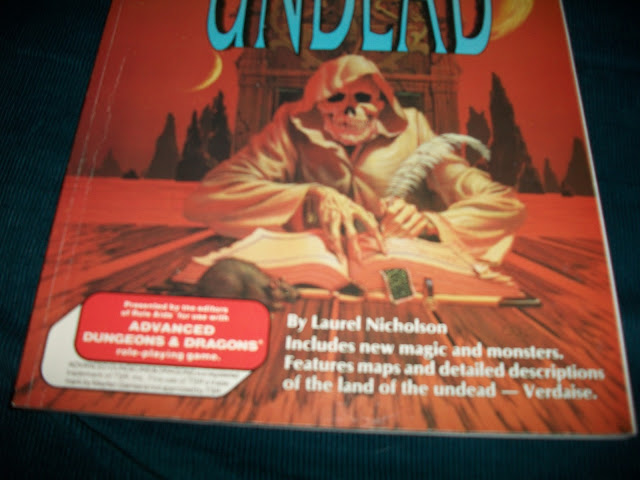 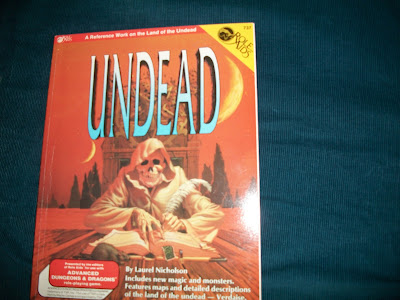 This book came out in 1986 and has an infamous reputation among horror and D&D players. The book is both an adventure campaign and resource for a pretty high level campaign. As a piece for the horror gamer this one has a lot to offer. Lich Lords rocks! Certainly one of the best high-level adventures ever written, with colorful back story, a variety of encounters, and some seriously challenging creatures. It also features a nice pullout map, and great artwork. 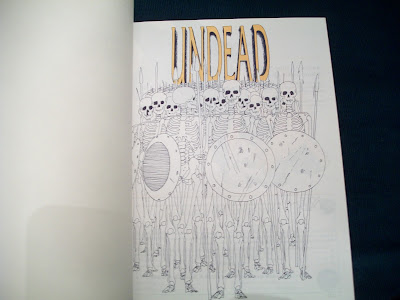 The illustrations are very evocative and set the mood for the book. This one introduces such things as lichlords, a complete undead army, undead war mammoths, and a boat load of other creatures. 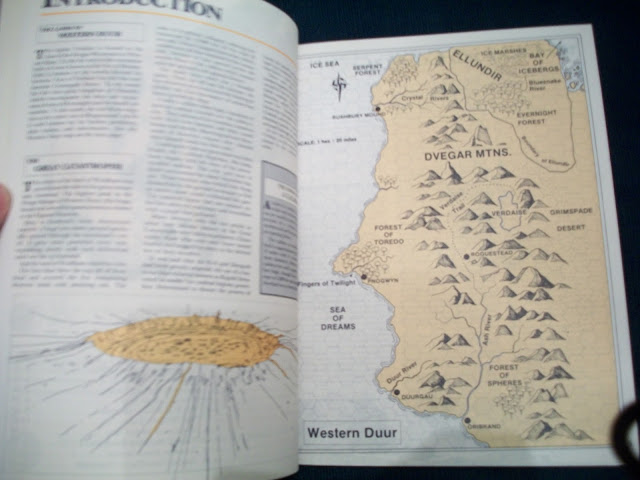 The maps are slick and very easy to use. There's even a complete dwarf community at the center of the adventure. 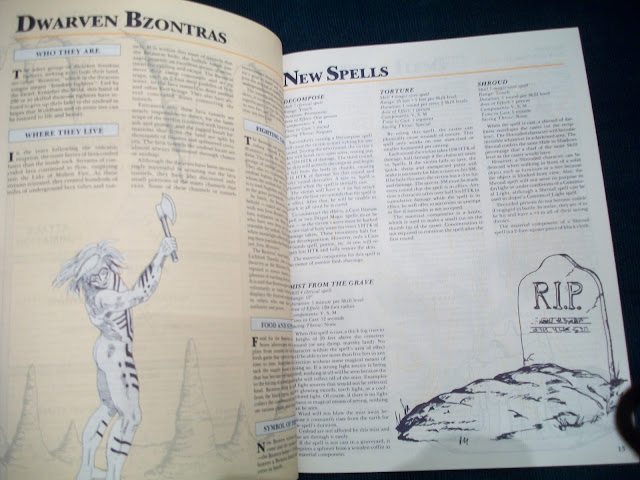 The spells are very interesting and are central to the undead theme of the adventure. There are wide variety of magic items that fit right into the campaign background. 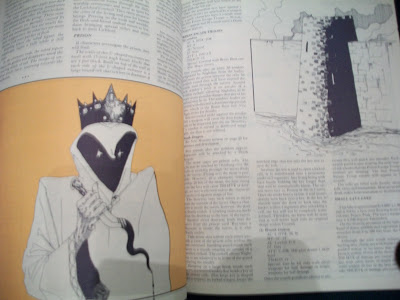 There are certain enough npcs and monsters to keep players busy for 6 months or more. The monsters are set right into the background of the module that can be dropped whole sale into an existing campaign. 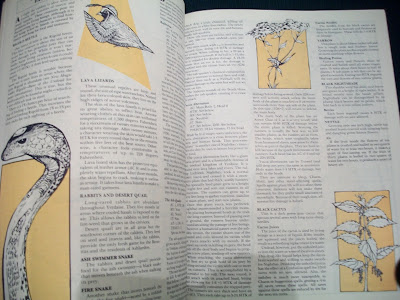 The monsters in this one fit into a Gygaxian ecology and certainly are a nice addition to the region. 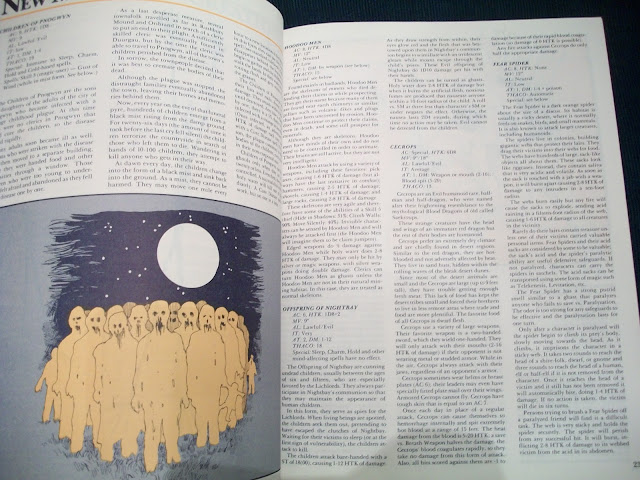 There are also a wide variety of necromancer specialty spells that will keep players guessing. 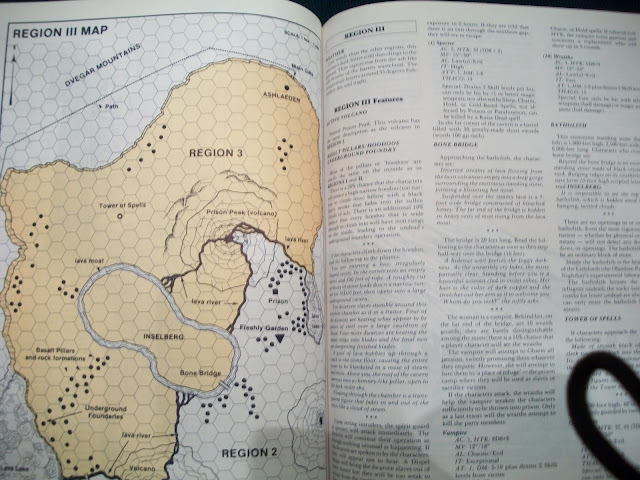 There are metric ton of places the players can wander into with potential for another 4 to 6 months of adventuring fun. 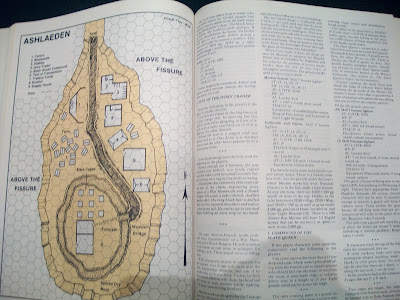 While the plot is epic and more then slightly horrific the rest of module feels like it deserves to be explored completely and utterly with enough places to keep play sharp and quick. 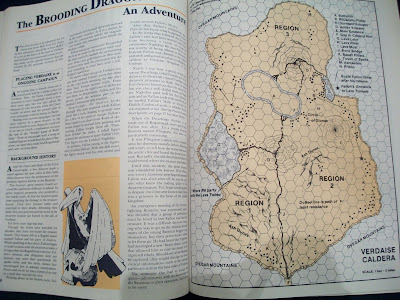 The module isn't without flaws. Several of the magic items and places might be a bit too high level. A couple of the encounters are uneven and need a bit of trimming. These are really minor concerns and this module does live up to its reputation. 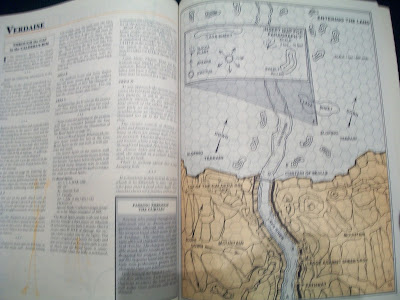 This is another module that is fairly well known among collectors and DMs but not among players as much. The piece seems to have a reputation as a mixed bag of sorts. I've seen this one selling for as low as 5.00. Pick it up for hours and hours of fun.  This one can easily be used with the latest retroclones with some adjustment