Time To Dust Off Ancient & Accursed Terra With The Adventurer,Conqueror, King, Rpg With A Twist

The black season is upon Ancient Terra once more the shadows grow long & the monsters hunger from the shadows! 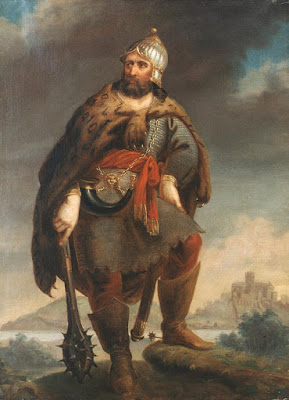 Beyond the demon haunted  Borea Winds there are other worlds such as Thule, Atlantis, and many other  places where the settlers from Old Earth came from thousands of years ago. This is a world of insanity, intrigue, monster haunted woods, and dungeons vast as well as deep inhabited by monsters. It was here that the battles of Ragnarok were fought & the gods died. 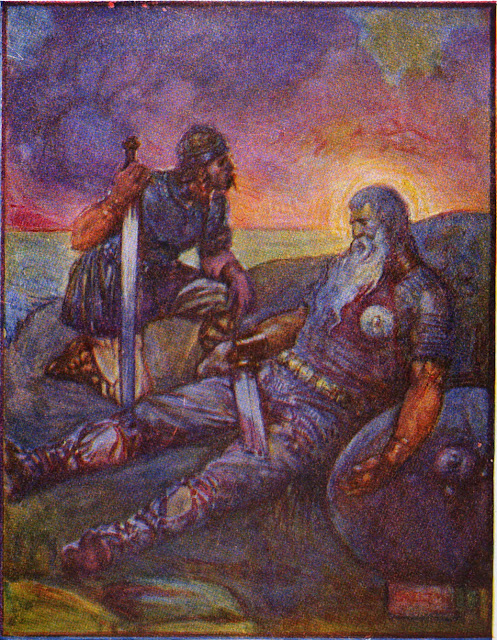 This is a world of terrible secrets, horrid legacies, vast ruin haunted plains. Man hides in his walled city states guarded by the forces of the Terra current & ancient technologies he hardly understands anymore. 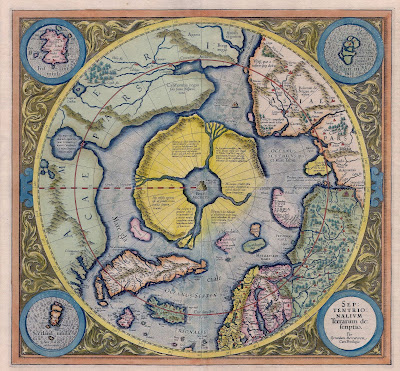 "We live on a placid island of ignorance in the midst of black seas of infinity, and it was not meant that we should voyage far. The sciences, each straining in its own direction, have hitherto harmed us little; but some day the piecing together of dissociated knowledge will open up such terrifying vistas of reality, and of our frightful position therein, that we shall either go mad from the revelation or flee from the deadly light into the peace and safety of a new dark age."

HP Lovecraft 'The Call of Cthulhu' 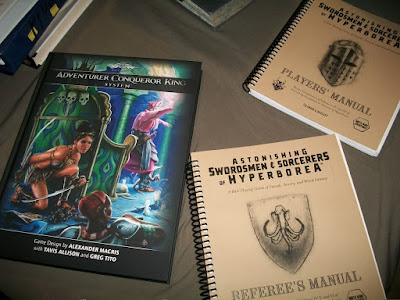 Ancient & accursed Terra is a world in need of heroes as the seasons of blackness engulf this world.  Lo did the wars of the serpent men & the K’n-yan peoples turned the land into a blasted waste. Many peoples were made strange & frightening by the energies unleashed by these two powers. But those days are long past and only now are men emerging from the darkness and the long silence that followed in the wake of the sinking of Atlantis,Mu, & places whose names have passed into legend. But their survivals even now plot to retake this world from the darkness beyond the poles where the Elder Things and the Great race once seeded the interior world.Mankind sends adventurers of its races into the dark places to plunder ancient ruins, learn the secrets of those who were once masters and to take the relics, artifacts, and treasures they left behind.
And even what they  left behind is still guarded by monsters and sometimes far stranger things. The survivors & dangerous inhabitants of the civilizations of those who came before wait & plot in dark places for your blood. Not gun, nor magic, nor even the bravest hero can keep these at bay.
And that's where you come in! Just beyond the fire light something howls for your blood is your sword hand or spell  ready for that monster? 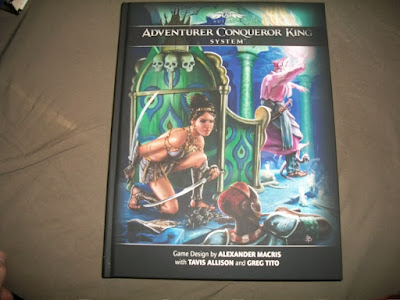 So what's the deal here? Well I've gotten approved for a local game shop for a campaign down in my home town. Since I've been itching for the better part of a year to run Adventurer, Conqueror, King. This is the perfect opportunity to use the Astonishing ACK's material that I've been seeing for the better part of three years. Now I've just the time, the full setting as well as the venue to try this wonderful old school retro system with! This world will also be using parts of other OSR material including Astonishing Swordsmen & Sorcerers of Hyperborea
Are you interested in joining in an exciting, challenging sword & sorcery world with deadly monsters, incredible magic, weird relics, ancient technologies, webs of intrigue where you just might make your fortunes & leave your mark on history!