The Amazing Mr.X For Your Old School Horror Campaign

The Amazing Mr.X is a great film to pull and mine from. The plot goes something like this : On the beach one night, Christine Faber, two years a widow, thinks she hears her late husband Paul calling out of the surf...then meets a tall dark man, Alexis, who seems to know all about such things. After more ghostly manifestations, Christine and younger sister Janet become enmeshed in the eerie artifices of Alexis; but he in turn finds himself manipulated into deeper deviltry than he had in mind.

Everyone in this movie is getting screwed by everyone else. The film crosses the line between horror and noir. It bounces back and forth easily and completely. 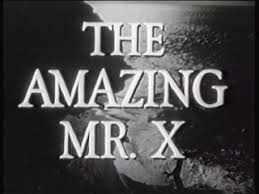 So now that You've watched the movie surely there can't be anything to use. Its a strange, standard, noir/monster/ghost piece. Well aside from the sets, the characters as NPC's , the use of the secrets, the twists and turns. There is more to it. 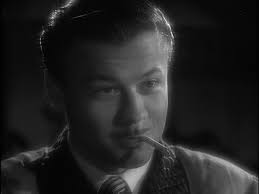 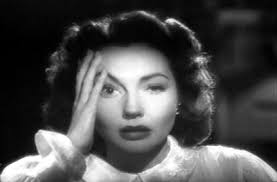 The role of Spiritualism in horror games isn't usually something that one finds entire campaigns about. However Call of Cthulhu isn't always your usual Mythos game. Pagan Publishing actually did a remarkably good job of creating a usable campaign set right around my neck of the woods. 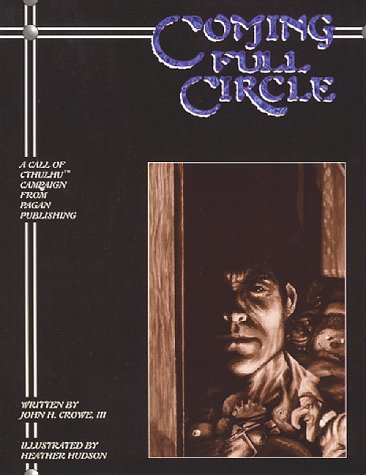 "Coming Full Circle is a campaign for the Call of Cthulhu role-playing game. It contains four scenarios set from 1929 through 1939. This is a non-Mythos campaign featuring threats drawn from New England folklore and superstition, and includes rules for creating psychics and mediums as investigators and using "the Gift" in play."
The above is from Amazon
Let me tell you this campaign doesn't just put the gift in play it's one of the best game books for using the type of psychics that we see not only in Mr.X but in films, and television as well.
"VENGEANCE HAS BEEN A LONG TIME COMING. The little town of North Ashfield, Massachusetts, is not the kind of town where evil dwells. Yet it not only dwells- it thrives. The ghosts of the past and the horrors of the present rub shoulders with honest citizens and innocent children, feeding on the isolation and the naivet' of the residents. The circle of life, the circle of love, the circle of friends, the circle of family: all are encompassed within a much larger sphere . . . the circle of death. Its arc is slow and somber, but when the ends are joined all hell will break loose. The legends of New England rise wild." 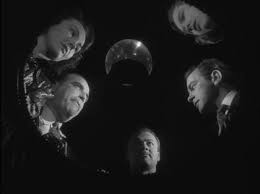 The witch, the phantom, and the vampire of New England legend  are the sanity- blasting legends of the adventures not Cthulhu or company.  When wanting to portray a psychic investigator ala Millennium (remember when that show was all the rage) or even the con artist type of Mr. X this is the book.

Possibly my favorite Pagan book that no one seems to ever talk about anymore. Its nice to shed some light on it. If only for a moment. 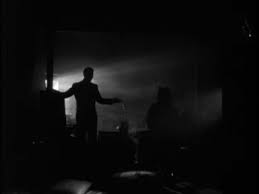 There's also one other game that I've used the Amazing Mr.X with and believe it or not none of the players ever saw it coming. 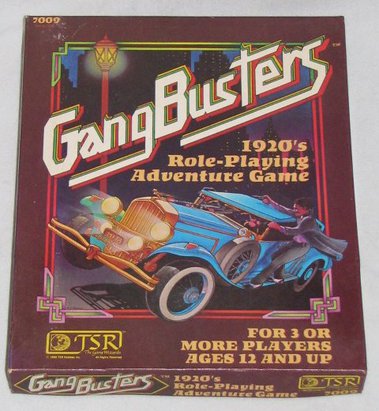 That's right I slipped in the entire plot into Gang Busters ad hoc and none of the players caught on. One of the players ended up with a detective with  some impressive slight of hand abilities and it bridged into another series of adventures.
Posted by Needles at 8:51 AM