Fear & Loathing In The Metropolis Sourcebook For the Kult Rpg

Fear & Loathing In The Metropolis Source book For the Kult Rpg 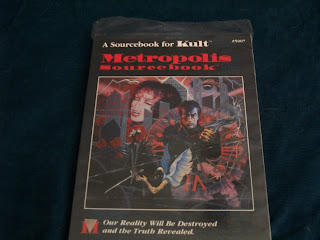 Here's where we tear into the infamous Metropolis Sourcebook for the Kult Rpg the whole thing follows the usual formula. 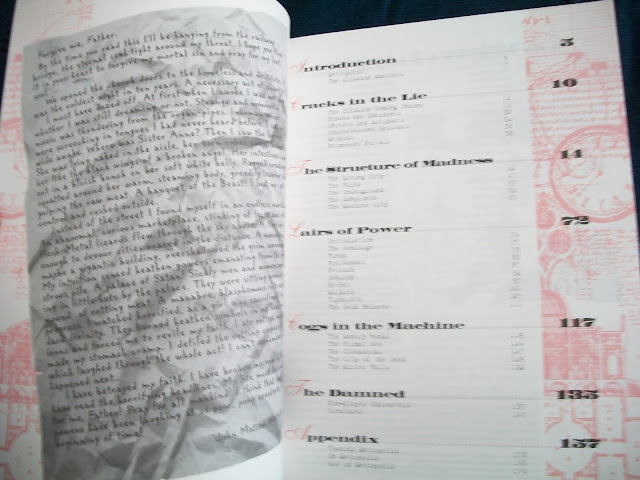 We've got the Cracks in The Lies Chapter which are short adventure hooks that allow a DM to throw caution to the wind & really simply screw the PCs over bringing them into the reality of Metropolis. 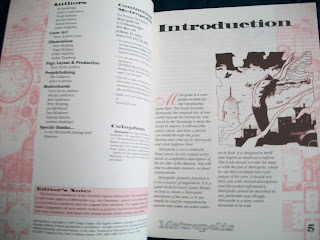 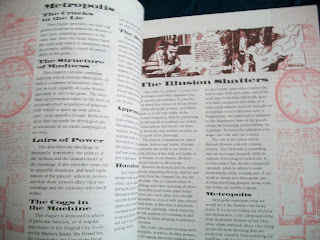 The Structure of Madness takes you deep into the background which is 50 miles of bad horror road with no end in sight. That's part of the problem there's very little room for PC survival if the book is used as is. That's not actually how its supposed to be used through. More on that below. 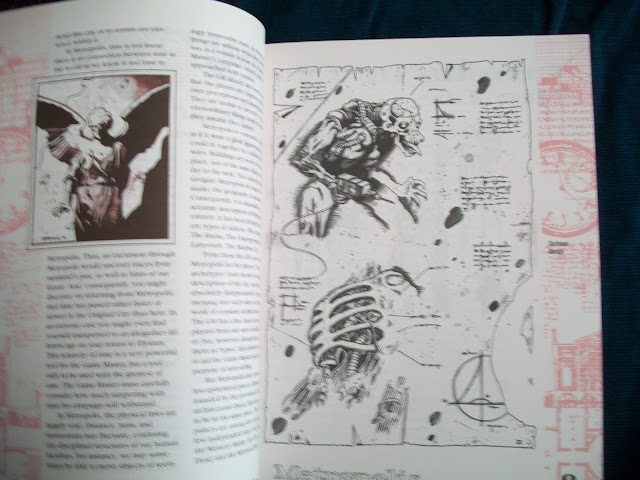 This is a book with lots & lots of handouts there are way more then the Call of Cthulhu game rule book but their actually a part of the flavor of the game. We get into the Lairs of Power & its here that the book really takes you into the hints that were given in the rule book & expands on them. This part of the series is megadungeons of the Archons. Temples, skyscrapers, & more! 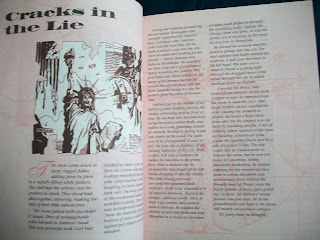 The Cogs In The Machine chapter provides places, settings, and even more megadungeons of horror action. This chapter presents some of the greater crossover potential within the book. 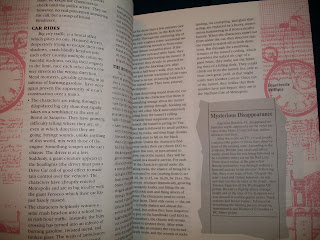 The book gives lots of the power structures  cosmology, and mysteries of Metropolis but there's enough to work with that a DM could use it all & still not have enough. There's that much material here. 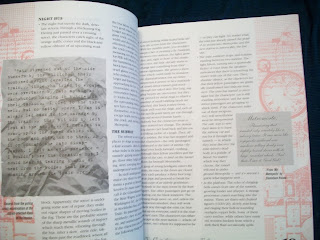 The Scalpel of Game Use 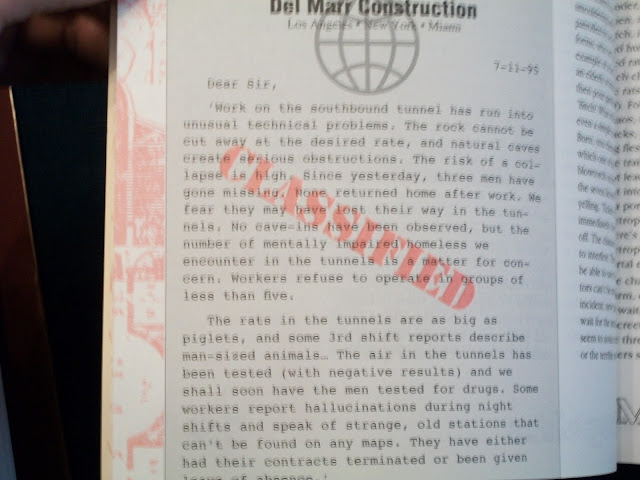 This is a deep end of the pool book for a DM to get into. The setting is very deadly & very stylish. With the right group this book is a perfect party maker or party killer depending on the horror that the DM is willing to unleash. 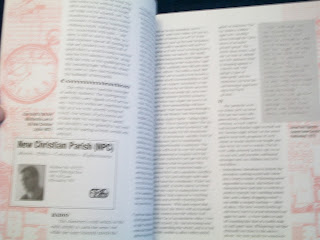 The book is like Carcosa & could be used with that setting with little problem. The ideas presented are mature & very well thought out. Bottom line is that this a good solid book to get because its relatively inexpensive! 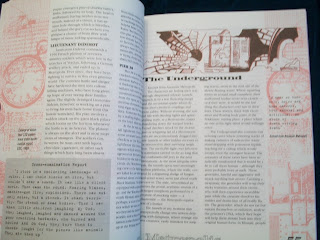 There are lots & lots of crossover potential here. The book is designed like a tool kit for the DM to dip into and get his hands very dirty with PC blood. 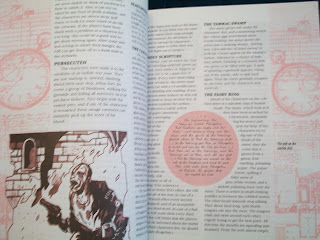 The secrets within the book are laid out & the places allow one to take the horror into either a trippy Barker direction or a Silent Hill screw job. The setting could make Planescape look like sunny brook farm. Its not an easy one to use with the wrong group its cosmology is very unforgiving. 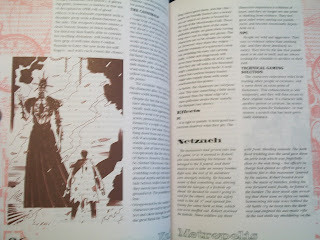 There's lots & lots of weirdness for a campaign here infact several if your willing to work the cosmology into the structure of an OD&D style game. A metric ton of cults are just waiting for the PCs to visit here. 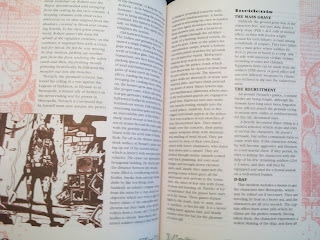 The book blows Metropolis out as a setting but for the average PC its a meat grinder waiting to happen. 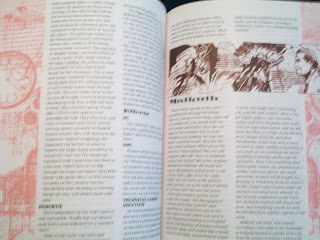 The horror here is  straight up balls to the wall urban horror with a capital H. The monsters are very,very unforgiving & nasty. 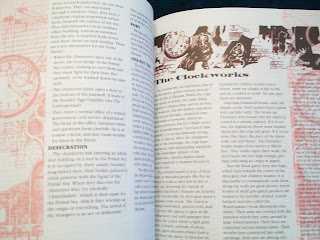 TEN REASONS TO USE THE METROPOLIS SOURCE BOOK 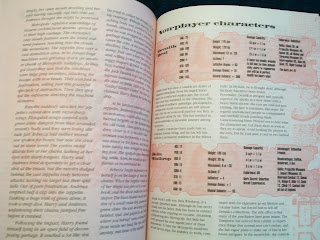