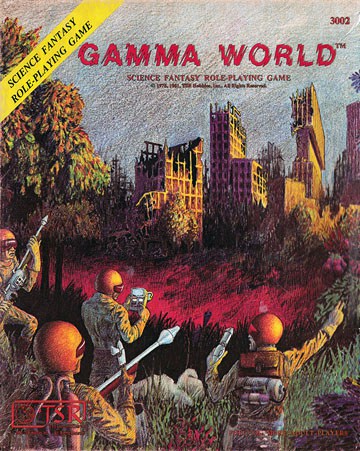 I haven't been happy for a while now with certain aspects of my DYI OSR gaming more specifically the lack of post apocalyptic & cult classic horror table top gaming. A work has been taking its toll on my life in certain aspects in a positive direction. We've gotten busier & busier in the home sewing machine repair realm. That's a great thing but its left me with a bit less time to blog & enjoy myself but today I decided to put down some of my thoughts on my corner of the OSR. The fact is that since about last Thursday or so I returned to Gamma World & Mutant Future. Yes I love both games go figure. But I like a much softer apocalyse then what's been presented in both of those game systems. Truth be told I add in bits of Fantastic Heroes & Witchery with Adventurer,Conqueror, King's rpg system to get the right balance of domain level play. Also my players weren't comfortable with the gun rules of Fantastic Heroes & Witchery's gun rules so we went with ADK's Guns of War.
Two things right off I don't care if certain authors  or designers don't get along that's not my problem. Second I've paid for these games & under the games terms of fair use I'm going to use them at my table as I see fit. If my players are happy then I'm happy. So don't bother telling me that me that you got a problem with what I'm writing behind the scenes I don't have time for OSR pissing contests. You've got to understand that there's going to be damage adjustments & other system considerations using Labyrinth Lord & Labyrinth Lord Advanced's monsters & also a fair amount of Realms of Crawling Chaos.
So over the weekend I got a chance to view some cultclassic VHS era horror films that I love. Ghosthouse a horror film from 1988 has pretty much almost everything I'm looking for to kick off a campaign.
"Ghosthouse (Italian: La Casa 3) is a 1988 Italian horror film directed by Umberto Lenzi and produced by Joe D'Amato. It co-starred Lara Wendel and Donald O'Brien.
Its plot focuses on a deserted house where the visions of a ghostly girl and her haunted doll wreak havoc on those who enter it."
The film is the unofficial sequel to Evil Dead II.[1] In Italy, The Evil Dead was released under the title La Casa (The House), and Evil Dead II became La Casa II. "

So basically this isn't our world at all. About 1920 or so the rise in interest in the occult & the supernatural reached a fever pitch. The occult was a fringe hobby along with a part time religion. The 'Dark Forces' of the world gained a toe hold. Events escalated in the Depression allowing Hitler and his cronies to gain in power but in 1940's both the Axis & Allies employed dangerous time & dimensional continuum shattering experiments. The Fifties saw the first mutants among mankind & the rise the giant monsters.
The early Eighties saw the beginnings of the 'Little Wars' small scale atomic & dimensional warfare allowing even more supernatural seepage into our world & the rise of the mutant front organizations. The Cult of Cthulhu has been working its way into the foundations of society opening doorways for their masters. Meanwhile technologies have become incredibly dangerous as the US government & other world powers use agents, adventurers, and others to try curtail the advancing monsters destroying society from within.
This is a world with a slightly higher technological level built upon the backs of genetically modified apes & other mutate animal species after finding the secrets to this genetic fount head out in the fringes of reality. 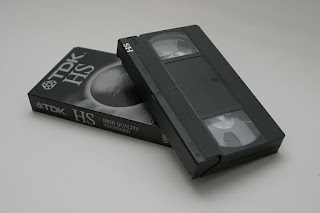 All is not well in society as the major religions are calling for the end of the world as NASA & other governmental organizations stock pile caches of technology, relics, and more in bunkers all over the world & the USA. Riots of mutate workers & servants have happened in several major world cities and these are on the increase even as strangely garbed travelers wander into our home towns & other cities from Elsewhere.

Much of this came from reading through the Mutant Future Wiki Gamma World Entry over the weekend & taking a look deeper into the first Edition Advanced Dungeons & Dragons Dungeon Master's Gamma World Conversions again for the billionth time. 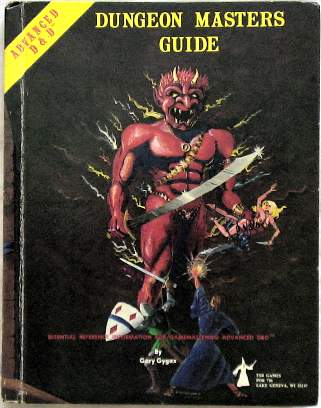 More coming up very soon
Posted by Needles at 10:52 AM